The newly added roads include some with cross traffic similar to those that have confused Tesla's Autopilot system. 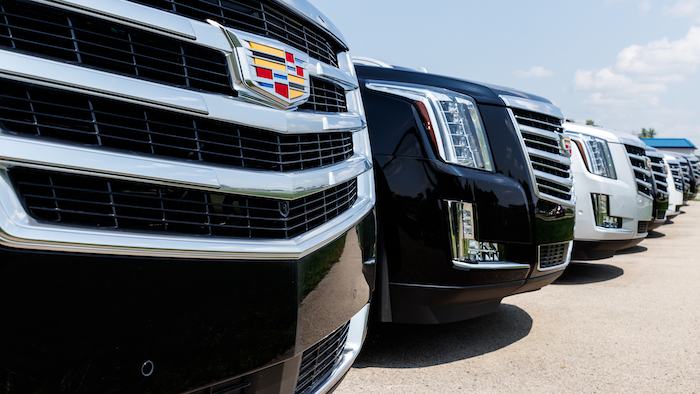 General Motors is adding 70,000 miles (113,000 kilometers) of roads across the U.S. and Canada to the area where its Cadillac Super Cruise semi-autonomous driving system can run, including some with cross traffic similar to those that have confused Tesla's Autopilot system.

GM says it has tested the system and it should spot cross traffic and brake. But it also tells drivers they have to pay attention and be ready to act if necessary.

Two people have died on Florida highways while driving Teslas on Autopilot. In each case, neither the system nor the driver braked for a tractor-trailer turning in front of the cars.