The vote at the Chattanooga plant is scheduled to take place next month; Volkswagen has said it is neutral on the issue. 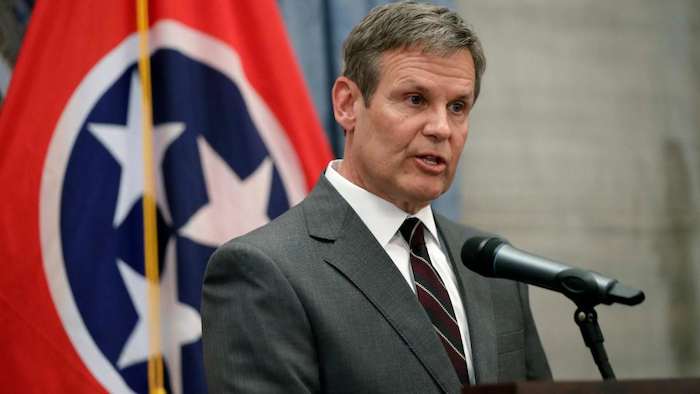 In this Nov. 7, 2018 file photo, Gov.-elect Bill Lee speaks during a news conference in the Capitol in Nashville.
AP Photo/Mark Humphrey, File

The Times Free Press quoted Lee as saying Thursday that business recruitment will take a hit if employees at the Chattanooga plant decide they want union representation.

Volkswagen has said it is neutral on the issue of unionization. But it steadfastly refused to bargain with UAW after the union won representation of maintenance workers at the plant in 2015. The German automaker has argued the bargaining unit needed to include production workers as well.

According to the union, the proposed new bargaining unit would encompass about 1,700 workers at the plant.