Tesla Lane-Change Feature Could Be a Safety Risk

Tests conducted by Consumer Reports found that the "Navigate on Autopilot" cut off other cars without leaving enough space. 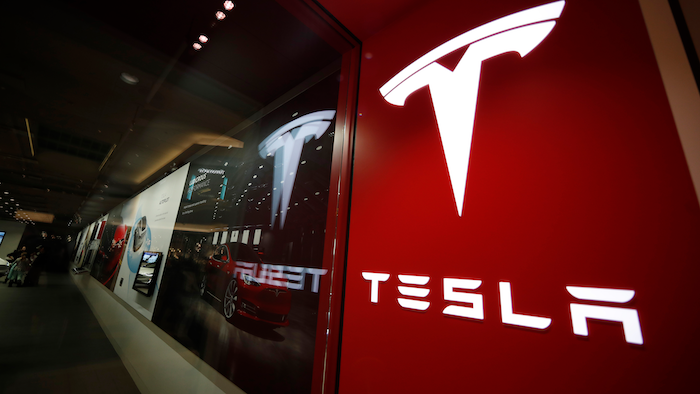 A new automatic lane-change feature of Tesla's Autopilot system doesn't work well and could be a safety risk to drivers, according to tests performed by Consumer Reports.

The magazine and website tested "Navigate on Autopilot" and found it less competent than human drivers, cutting off other cars without leaving enough space.

Senior Director of Auto Testing Jake Fisher said in a statement Wednesday that the system doesn't appear to react to brake lights or turn signals, and it can't anticipate what other drivers will do. "It's incredibly nearsighted," Fisher says. "You constantly have to be one step ahead of it."

Consumer Reports says automakers should be required to make public validated evidence of a new system's safety before releasing it on public roads.

The tests raise more questions about the safety of Tesla's Autopilot system and CEO Elon Musk's statement that Tesla will have fully self-driving vehicles ready sometime next year. Last week, the U.S. National Transportation Safety Board said that Autopilot was in use in a March crash that killed a man in Delray Beach, Florida. Neither the driver nor the system stopped for a tractor-trailer turning left across the path of the Tesla Model 3 in a crash that was similar to one in 2016 that killed a driver near Gainesville, Florida.

In response, Tesla said that drivers who use Navigate on Autopilot properly have traveled millions of miles and safely executed millions of automated lane changes. The company says drivers must opt for the system by selecting Navigate for Autopilot, which replaces the default setting that requires a driver to confirm a lane change by pushing the turn signal lever. When drivers choose the system, they are warned that it does not make the vehicle autonomous and that they have to remain in control, the company said.

In April, Tesla announced a software update that enabled Navigate on Autopilot, and Consumer Reports tested its Model 3 after the update. The magazine said it drove on highways across Connecticut, where its test track is located. Multiple testers reported that the system cut too closely in front of other cars and passed other vehicles on the right of a divided highway with two lanes in each direction.

A Connecticut law enforcement official told the magazine that passing on the right was improper in the state and could bring a ticket. In addition, the system also didn't return to the right lane after passing, which also could draw a traffic citation in the state, the magazine said.

"Tesla is showing what not to do on the path toward self-driving cars: release increasingly automated driving systems that aren't vetted properly," said David Friedman, a former acting administrator of the National Highway Traffic Safety Administration who now is vice president of advocacy at Consumer Reports.