GM Pulls Car-Sharing Service in Half its Markets

The company wouldn't say where Maven will continue to operate, but it confirmed that it's pulling out of New York and Chicago. 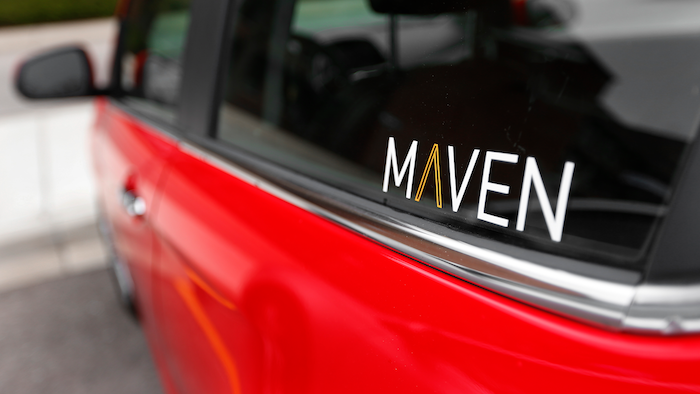 Maven, General Motors' car-sharing service, is being shut down in about half of the 17 North American markets it operates.

The company wouldn't say Tuesday where Maven will continue to operate, but it confirmed that it's pulling out of New York and Chicago.

GM said in a prepared statement that it's not scrapping Maven, but rather concentrating on markets where it has the strongest demand and growth potential.

Maven, begun in 2016, allowed people to rent GM vehicles for short periods with an app. GM vehicles were strategically placed in in metro areas including Denver, Los Angeles, Baltimore, San Francisco, Washington, D.C., Toronto and others.

It expanded to leases for ride-sharing drivers and added an app-based service that let owners share vehicles with others.