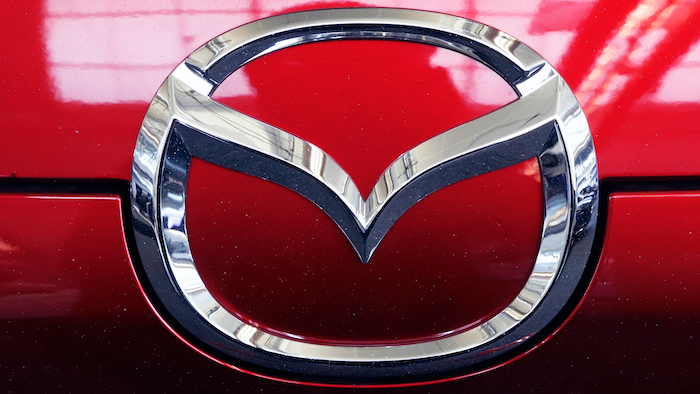 U.S. safety regulators are investigating reports that side curtain air bags can inflate for no reason on some Mazda CX-9 large SUVs.

Documents posted Monday by the National Highway Traffic Safety Administration say two owners have complained about the problem. Four people were hurt in one of the cases.

In both complaints owners told the agency that the left and right air bags went off for no reason while the SUVs were moving.

The safety agency says investigators will figure out how often the problem happens and determine the safety consequences. The agency could seek a recall.

Mazda said in a statement that it is cooperating with NHTSA.