Volkswagen to Shed Thousands of Jobs Through Automation

The German carmaker said it would adjust to the increasing automation of "routine tasks" by not recruiting replacements for employees who retire. 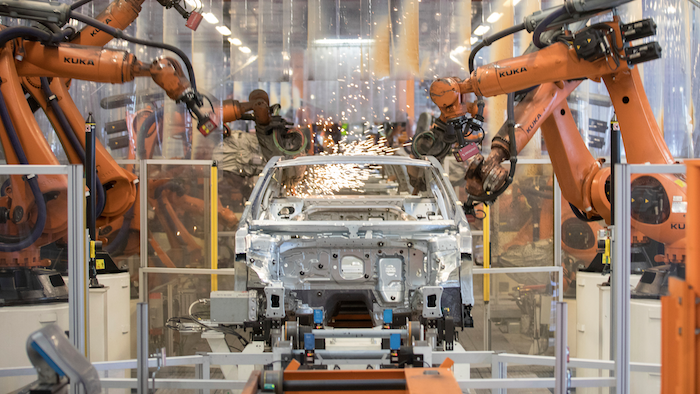 In this Saturday, March 9, 2019, file photo, robots work on a VW Passat car at a plant in Emden, Germany.
Joerg Sarbach/dpa via AP, File

German carmaker Volkswagen AG says it expects to shed between 5,000 and 7,000 jobs at its core brand by 2023 as a result of increasing automation of "routine tasks."

The Wolfsburg-based company said Wednesday that the Volkswagen brand can cut the posts by not recruiting replacements for employees who retire, and so it can carry out "restructuring along the demographic curve."

It said that, at the same time, it will create some 2,000 new jobs in technical development. The company noted in a statement that "with regard to all measures, Volkswagen has given its workforce a job security guarantee until at least 2025."

The move comes as Volkswagen unveils a program aimed at improving earnings by 2023.