The vehicles' fuel lines could crack and leak fuel into the engine compartment over long periods of time. 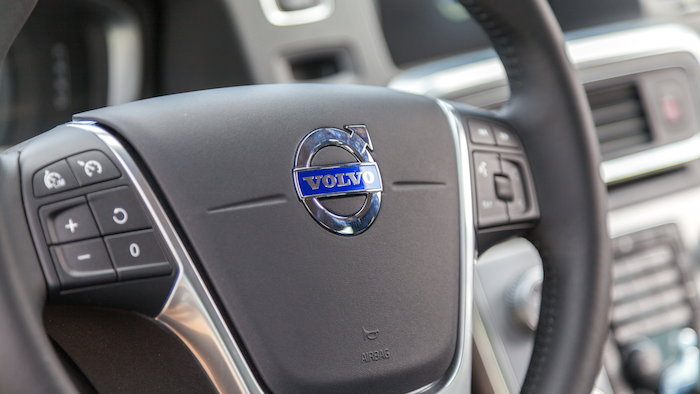 Swedish automaker Volvo Cars, owned by China's Geely holding company, says it is recalling 200,000 diesel cars worldwide because the fuel line may crack, saying it is "a preventive safety measure."

Group spokeswoman Annika Bjerstaf says, "What may happen is that the fuel may leak out into the engine compartment over a long period of time."

She says Volvo Cars "however, has not received any reports of incidents surrounding this."

The Goteborg-based company says it is offering to replace the fuel line at no costs and owners have been notified.