Unionized workers at plant in Oshawa, Ontario, are holding another sit-down protest over the planned closure of the facility that would lead to the loss of 3,000 jobs. 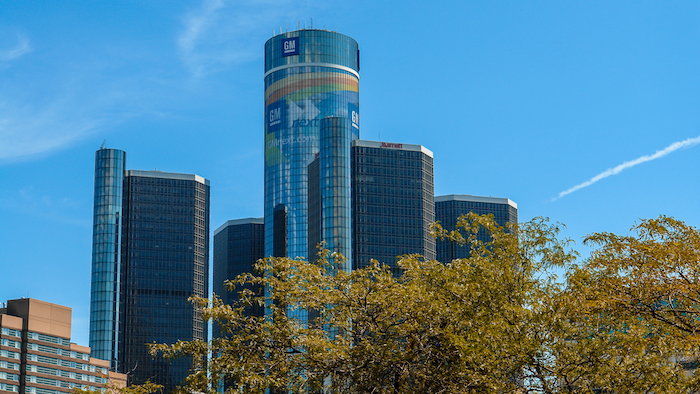 Unionized workers at the General Motors assembly plant in Oshawa, Ontario, are holding another sit-down protest over the planned closure of the facility that would lead to the loss of 3,000 jobs.

Unifor president Jerry Dias sat down with GM on Tuesday to talk about proposals the union had made to extend the life of the Ontario plant, but were turned down.

The union suggestions included extending the life of the Chevy Impala and Cadillac XTS produced at the plant or shifting production slated for Mexico to the plant. GM says they're not economically viable.

GM announced in November it would cut up to 14,000 workers in North America and put five plants up for possible closure.