A German court ruling ordered the automaker to buy back a six-year-old diesel vehicle at the original sales price. 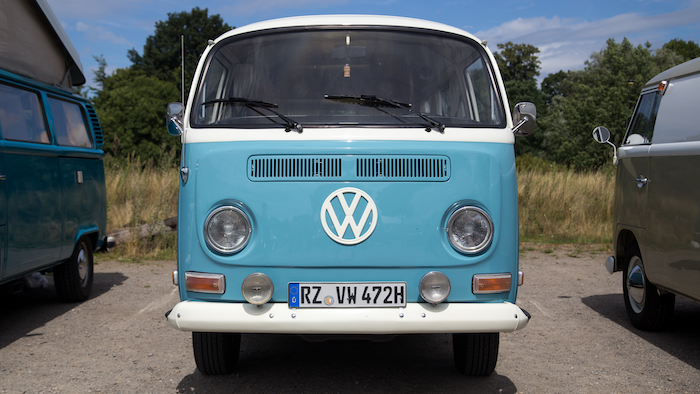 German automaker Volkswagen says it will appeal a court ruling that orders it to buy back a six-year-old diesel vehicle at the original sales price.

In a statement Friday, Volkswagen said it expects an appeals court to overturn the verdict issued last week by judges in the southern German city of Augsburg.

The company has paid billions of dollars in fines and compensation to diesel car owners since 2015 for cheating on emissions tests.

But until the Augsburg verdict, courts in Germany had deducted a usage fee when ordering VW to buy back affected diesel cars.

In their ruling, judges in Augsburg said VW had acted "immorally" by manipulating the emissions control software in its cars in order to increase sales.

Volkswagen insists that "customers suffered neither loss nor damage."