The company said that group operating profit would be "significantly below" last year's, instead of "slightly lower" as foreseen in July. 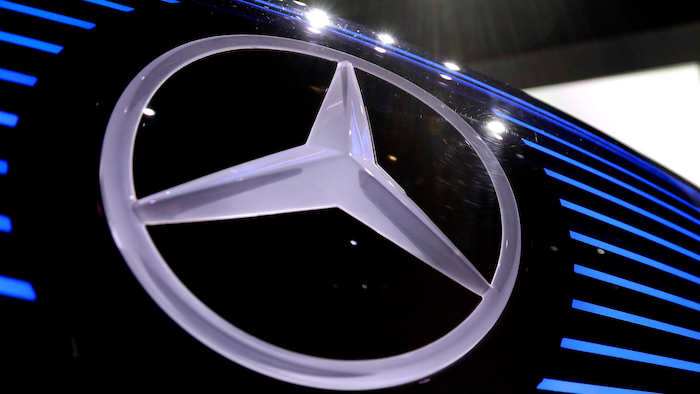 In this Feb. 2, 2017 file photo the logo of Mercedes is photographed in Stuttgart, Germany.
AP Photo/Matthias Schrader, file

German automaker Daimler lowered its profit outlook for the year and reported reduced third-quarter profits due to regulatory and diesel emissions issues.

The company said Friday that group operating profit would be "significantly below" last year's, instead of "slightly lower" as foreseen in July.

A similar downgrade applied to expectations for the Mercedes-Benz luxury car division, a pillar of the company's earnings.

The company reported third-quarter earnings before interest and taxes of 2.48 billion euros ($2.85 billion), down from 3.41 billion in the same quarter in 2017.

The company cited "ongoing governmental proceedings" and "measures in various regions with regard to Mercedes-Benz diesel vehicles." It also said that its vans business recorded lower unit sales due to delays in vehicle deliveries.