The South Pacific nation's government said the private sector would pay for the fleet of 40 Maserati cars to drive world leaders around next month. 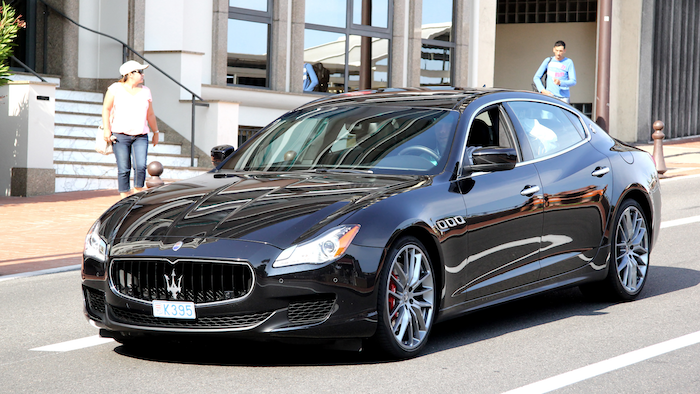 The Papua New Guinea government has taken delivery of a fleet of 40 luxury Maserati cars to drive world leaders around during a summit next month, but has also assured the poor South Pacific island nation's taxpayers that they won't pay for the extravagance.

U.S. Vice President Mike Pence and Chinese President Xi Jinping are among the dignitaries expected to attend the annual Asia-Pacific Economic Cooperation summit in the capital, Port Moresby, on Nov. 17 and 18.

Papua New Guinea APEC Minister Justin Tkatchenko said the cars, with a recommended retail price in the Unites States of $107,400, "are being committed to be paid for by the private sector."

Tkatchenko's office did not immediately respond Thursday to a request for details of the deal.

"Having vehicles paid for by the private sector is the smartest way to have use of the vehicles at APEC at no overall cost to the state," Tkatchenko said in a statement Wednesday.

"The sedans will provide the level of carriage for leaders that is the standard for vehicles used at APEC summits," he added.

"For those who continue to spread lies and bring hype to the issue of the vehicles being brought into the country, the national government did not pay for any of the vehicles; these vehicles have been bought by the private sector," he said.

"And once we conclude the APEC summit, the vehicles will be sold to individuals or businesses that wish to acquire such a car," he added.