Google's operating system will run dashboard information and entertainment features for one of the world's top-selling automakers. 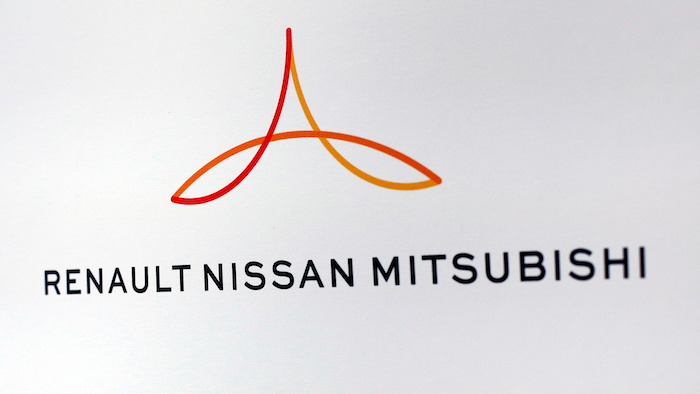 The Renault-Nissan-Mitsubishi alliance, one of the world's top-selling automakers, has decided to go with Google's Android operating system to run its dashboard information and entertainment features.

The change, which won't roll out until 2021, means that users will get Android features such as Google Maps, Waze and the hands-free Google Assistant, without having to connect a phone. They'll also be able to download auto-specific apps, such as those that find and pay for parking spaces, from the Google Play Store.

It's a sign that automakers are starting choose sides in infotainment software, deciding between developing their own systems or going with an established company that's familiar to customers.

Most automakers already let users link their Apple or Android phones to car systems through Android Auto or Apple CarPlay. But using the Android operating system will open cars to over-the-internet infotainment software updates and integration of Google Assistant voice commands into some car functions such as windshield wiper controls, the companies said.

Since the operating software can be continually updated, the system will be able to handle communications with other vehicles or infrastructure such as traffic lights when those features become available, said Kal Mos, global vice president for connected vehicles for the Nissan-Renault-Mitsubishi alliance.

The change also opens cars to a universe of app developers, Mos said. "Once you offer that platform, that capacity, people will start coming up with things we don't think about today," he said.

Owners would have to choose from apps that are approved for automotive use that minimize distraction, said Patrick Brady, Google's vice president of engineering for Android. "Any app that gets into the store goes through multiple iterations to make sure this can be used in the car," Brady said.

Although Android powers 80 percent of the world's smartphones, those with Apple iPhones need not fear the system, the companies said. They still will run Apple CarPlay, just as automaker systems do now, they said.

Other automakers, such as Honda, Volvo and General Motors, already run Android in their operating systems, although they aren't as advanced as what the Nissan-Renault-Mitsubishi alliance will do, the companies said.

The brands are looking at cost for the system, and there likely will be a monthly fee.

Currently automakers have somewhat clunky voice-recognition systems that often take several steps to complete a simple command, said Sam Abuelsamid, an analyst for Navigant Research. But as more cars become linked to the internet, automakers are finding suppliers who have better systems that can be updated, he said.

The next generation of Android should have much better voice recognition than anything now in the auto industry, he said. "It'll be more natural language that's going to make it a lot better and easier for consumers to use," Abuelsamid said.

The system also will let Google Maps and Google-owned Waze gather data about speed and traffic from more vehicles as more cars are equipped with Android, Abuelsamid said.

The Renault-Nissan-Mitsubishi group sold a combined 10.6 million vehicles last year and aims to raise that to 14 million by 2022. It's among the top three automakers in the world.

Shares in navigation system maker TomTom plunged 23 percent to 6.52 euros Tuesday on the Amsterdam stock exchange after the announcement as investors feared that the Dutch company's sales could be hit hard by the decision.