The $150 million investment is expected to add “hundreds” of tech and engineering jobs. 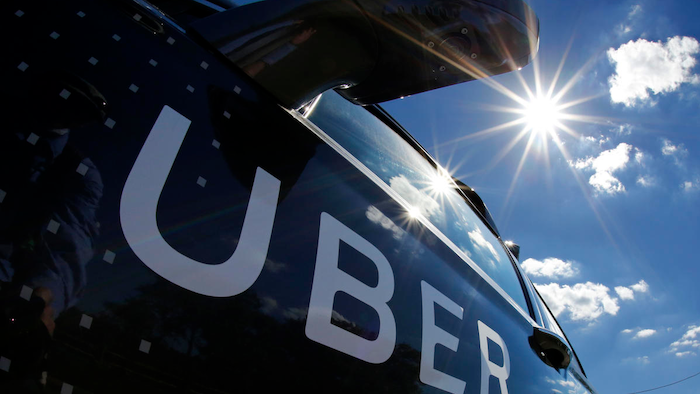 The additions to the Advanced Technologies Group R&D center, the company said, would bolster the technological advances already developed since the campus opened last spring.

The engineering office, meanwhile, will support the company’s infrastructure and backend systems when it opens early next year.

The total investment will amount to more than $150 million and add “hundreds” of new tech and engineering jobs. Uber’s overall Toronto headcount is expected surpass 500 in coming years.

"We want to support the innovation coming out of this great, diverse region,” Uber CEO Dara Khosrowshahi said in a statement.