CEO Hakan Samuelsson added that "an IPO remains an option but there is no fixed timeline." 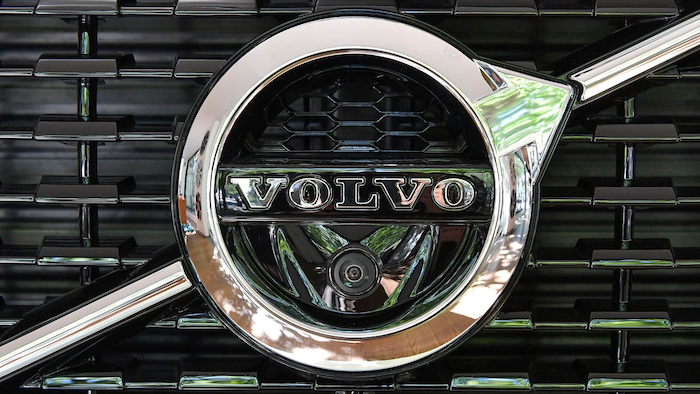 CEO Hakan Samuelsson added in an email to The Associated Press on Tuesday that "an IPO remains an option but there is no fixed timeline."

In May, Geely reportedly hired investment banks to gauge the value of Volvo with a potential listing in sight.

Since 1927, Volvo has been in operation as a Swedish company but in 2010 it was bought by Geely Holding.

Last year, the automaker said its new models as of 2019 would either be fully electric or hybrid-electric. Its key manufacturing plant is located in Goteborg, Sweden.