The complex will serve as a satellite of the product development site near its native Milwaukee.

Harley-Davidson Inc. says it plans to build a research and development facility in Silicon Valley to develop its electric motorcycles.

The Milwaukee motorcycle manufacturer said Wednesday the facility will serve as a satellite of the product development site in Wauwatosa.

Harley announced in July that it would launch a line of electric bikes as part of its growth plan. It plans to hire about 25 people with electrical, mechanical and software engineering skills for the Silicon Valley site.

Harley's first electric motorcycle, LiveWire, is expected to be released next year. 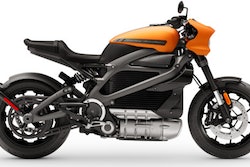 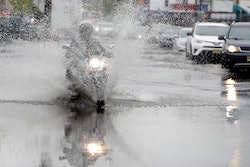 Anti-Lock Brakes on All U.S. Motorcycles