The Toyota Prius will be used for the deliveries, manned by a human to monitor its performance. 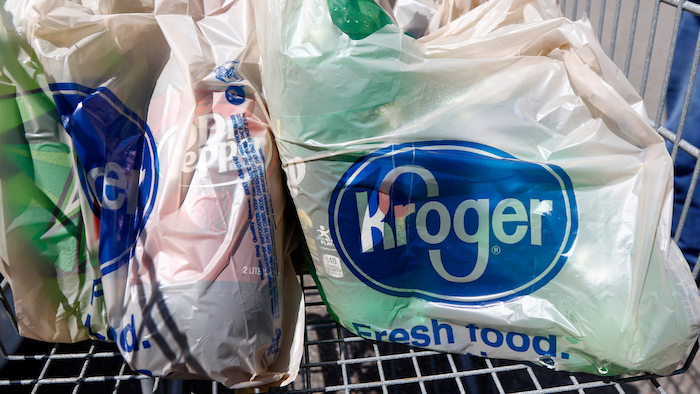 The biggest U.S. grocery chain said the project will begin Thursday in Scottsdale at a Fry's supermarket, which is owned by Kroger.

Same-day or next-day delivery orders can be made online or via a mobile app.

The Toyota Prius will be used for the deliveries, manned by a human to monitor its performance. During phase two in the fall, deliveries will be made by a completely autonomous vehicle, called an R1, with no human aboard.

Kroger Co., based in Cincinnati, is partnering with Nuro, a Silicon Valley startup founded by two engineers who worked on autonomous vehicles at Google.

That Google project is called Waymo, which started its own pilot program last month at Walmart stores in Phoenix.