The automaker plans to renovate the city’s long vacant train depot for research and development of self-driving vehicles. 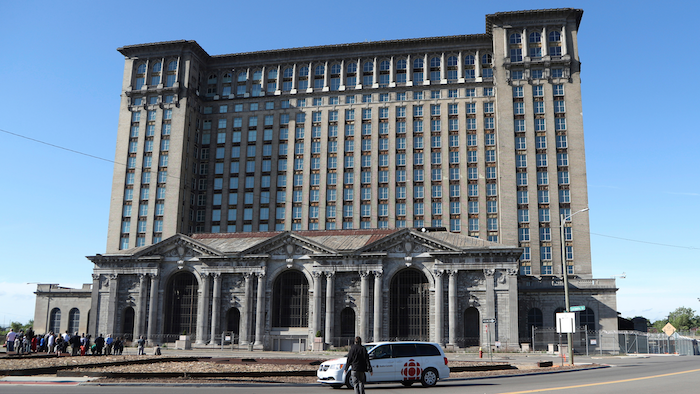 The Dearborn-based company in June used the Michigan Central depot as a backdrop while publicly laying out plans for the 105-year-old train station and surrounding Corktown neighborhood, but the anticipated cost wasn't detailed.

Ford's plans call for the depot to be redeveloped over the next several years. The last passenger train left the station in 1988. A businessman purchased the building in the mid-1990s, but it remained empty and became blighted, exemplifying Detroit's long decline from manufacturing powerhouse to bankruptcy.