Flying Taxi Takes to the Air

The company, founded by engineers from the Technical University of Munich, made its first vertical takeoff and landing flight with a two-seater in 2017, then showcased the five-seater — which features two sets of fixed wings rather than more energy-consuming rotors — briefly lifting off and hovering in May.

This week, Lilium released new footage that showed its small, electric jet taking to the skies above southern Germany.

Lilium said it has now wrapped up the first phase of flight testing and remains on track to offer air taxi services in several cities across the world by 2025. The company says the jet’s expected range of just more than 185 miles on a charge will offer practical, zero-emission air transit across entire regions rather than solely in cities and suburbs.

The company has also dedicated its first manufacturing space at its Munich headquarters, and this week named a former Airbus executive as its new chief program officer. 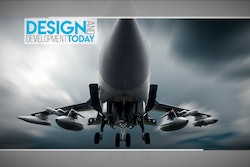 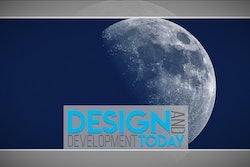