The parts were stored in a Florida warehouse that officials didn't even know existed.

Listen to this Article

Enterprise Asset Management is a term most in the industrial sector can appreciate. After all, knowing what you’ve got, understanding best processes for utilizing those resources, and being able to predict when you’ll run out is pretty important when operating in an environment where downtime and inefficiencies put your organization at a distinct disadvantage.

To the surprise of hopefully no one, these same principles also apply to inventory levels in other arenas – like the military. So, for example, if you’re the Navy, applying strong EAM practices would help avoid situations like the one uncovered by an audit of the branch last year.

A warehouse in Florida was reportedly found to contain $126 million in aircraft parts that that nobody knew about. Now, just to be clear, it wasn’t just that the parts weren’t listed in inventory logs – no one associated with requisitioning parts for the F-14 Tomcat, P-8 Poseidon or P-3 Orion aircraft even knew this warehouse existed.

According to a report on Military.com, once this inventory was made available, nearly $20 million worth of parts were requisitioned for planes that had been grounded while they waited for the necessary replacement parts.

In a statement that makes all taxpayers cringe and probably falls under the heading of "it’s better to remain silent and thought a fool than to open one’s mouth and remove all doubt," Thomas Modly, a high-ranking civilian administrator for the Navy, was quoted as saying the branch needs to "get better data around inventory. It's billions of dollars and we don't have good accountability. We need to get much better."

Hard to disagree with that one.

One corrective action cited by Modly and the audit was working with suppliers to develop greater standards for part visibility. 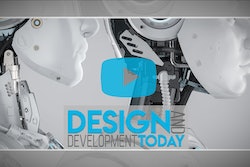 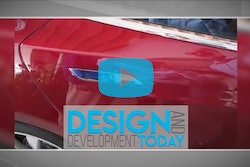 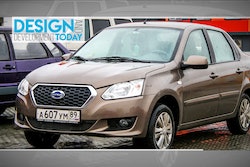 Datsun Again on the Chopping Block 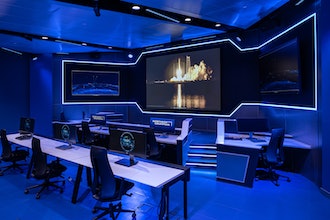 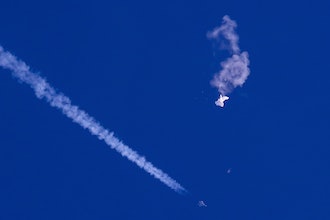