RTX Ventures will directly support the buildout of its first aircraft, Quarterhorse. 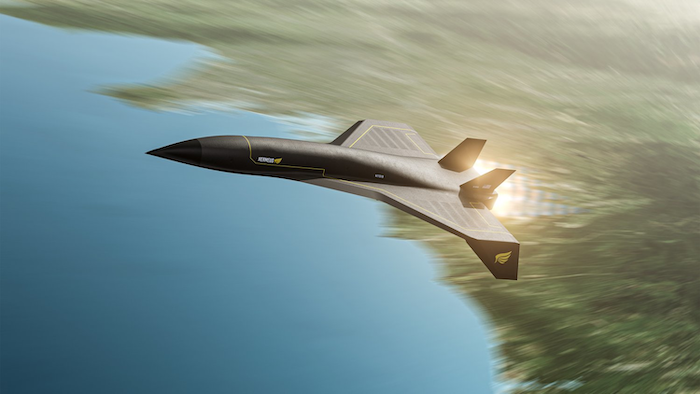 RTX Ventures will directly support the buildout of its first aircraft, Quarterhorse.
Raytheon

Joining Hermeus' previously announced $100 million Series B financing round, RTX Ventures' investment in the company will directly support the buildout of its first aircraft, Quarterhorse, and accelerate development of its next aircraft, Darkhorse.

"Hypersonic technologies are of critical importance to national security, which is why we made our first investment in a company with such a bold plan and vision in this space," said Daniel Ateya, managing director of RTX Ventures. "Hermeus' technical approach and business plan balances near-term defense applications with long-term commercial aspirations and will help our customers reimagine the possibilities of hypersonic technologies."

"Hypersonic aircraft will radically accelerate air travel and enable the United States to address critical national security challenges," said AJ Piplica, CEO at Hermeus. "Speed is our lifeblood at Hermeus, and I've been impressed with the ability of the team at RTX Ventures to embody that virtue. We look forward to expanding collaboration and continued acceleration of our vision for a faster future."

RTX Ventures focuses on supporting companies developing technologies that are strategically aligned to the Raytheon Technologies portfolio, with an emphasis on four broad priority areas: secure and connected ecosystems, autonomy and artificial intelligence technologies, power and propulsion systems, and precision sensing and effects.