The technology was secretly tested in a trial funded by a pair of Texas philanthropists. 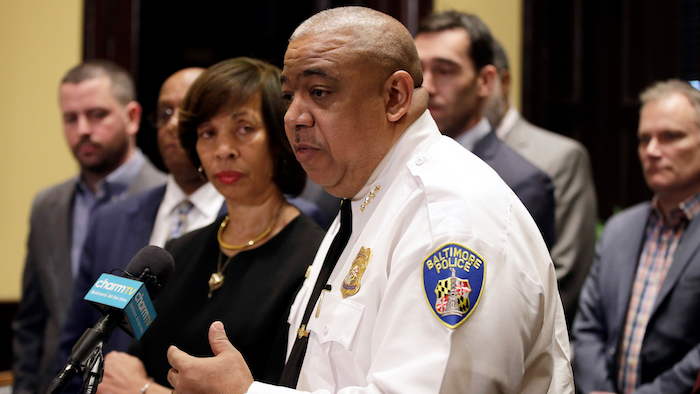 BALTIMORE (AP) — Records and data collected by a now-defunct aerial surveillance program in Baltimore will be expunged as part of a federal lawsuit settlement filed this week.

The Baltimore Police Department and Persistent Surveillance Systems will dispose of all records except those related to ongoing prosecutions as part of the settlement, The Baltimore Sun reported. The newspaper said officials didn't provide the number of potentially affected cases.

The technology was secretly tested in Baltimore in 2016 in a trial funded by a pair of Texas philanthropists. Residents and top city officials were unaware of the police-approved test until news outlets revealed it.

In 2020, the American Civil Liberties Union filed a federal lawsuit against the police department to stop another trial. The lawsuit, filed on behalf of the grassroots think tank Leaders of A Beautiful Struggle, cited privacy concerns and sought an injunction to ground the planes. In June, the 4th Circuit U.S. Court of Appeals in Richmond, Virginia, ruled in the plaintiffs' favor.

“Allowing the police to wield this power unchecked is anathema to the values enshrined in our Fourth Amendment,” Chief Judge Roger Gregory wrote in the opinion.

Dayvon Love, public policy director for the think tank said Wednesday that the organization is satisfied with the settlement. The group decided to be plaintiffs in the lawsuit because “it was important for us to push back against the government attempts to undermine social movements,” he said.

The city’s Board of Estimates voted to cancel the contract for the program last year. The city agreed to pay $99,000 to cover the plaintiffs’ attorneys’ fees as part of the settlement.