The Eurocopter AS50 crashed under unknown circumstances in Alaska. 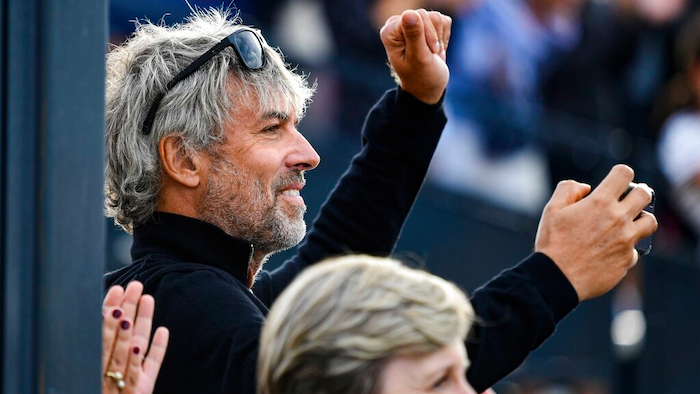 PRAGUE (AP) — Politicians and friends in the Czech Republic have paid tribute to Petr Kellner, the country's richest man, who was killed in a helicopter crash in Alaska. He was 56.

Kellner was one of five people, including the pilot, who died in the accident on Saturday. One person survived.

“An unbelievable tragedy,” said Czech Prime Minister Andrej Babis, who offered his condolences to the family. “I’m terribly sorry about it.”

The Eurocopter AS50 crashed under unknown circumstances about 50 miles (80 kilometers) east of Anchorage at 6:35 p.m. Saturday, the Federal Aviation Administration said Sunday. Authorities said the crash site was near Knik Glacier.

Kellner owned a 98.93% stake in the PPF Group, an international investment company. His wealth was estimated by Forbes at $17.4 billion.

Kellner was a former co-owner of Czech soccer club Slavia Prague. The club tweeted that “Slavia would like to offer its deepest and most sincere condolences to the family and friends of Mr. Kellner.”

Kellner kept a low public profile and rarely talked to the media.

In a statement sent via the Czech CTK agency, PPF Group asked for people to respect the family’s privacy. It said the funeral will be organized strictly for the family. CTK reported that he had been married twice and had four children.