The airline will place its remaining Airbus A380 jets in long-term storage, along with 10 A340-600 aircraft. 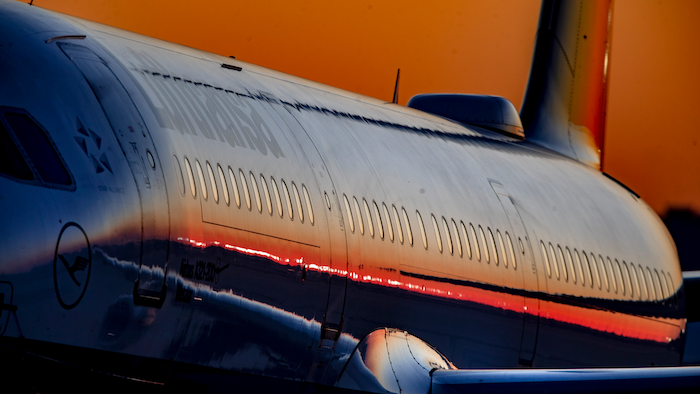 A Lufthansa jet at the airport in Frankfurt, Germany, Sept. 9, 2020.
AP Photo/Michael Probst

German airline Lufthansa, already bailed out by the government, says it will have to make more staff cuts and mothball more jumbo jets than originally planned because the outlook for air travel is worse than the company first predicted.

The company said Monday it would have to drop more than the already announced 22,000 full-time positions, without saying how many more. The airline will also pull its remaining eight Airbus A380 jets out of service and put them in long-term storage, along with 10 four-engine A340-600 aircraft.

Overall, it said that a modest rebound in air travel had petered out after the end of the summer vacation travel season. It expects to offer only 20-30% of its normal capacity in the last three months of the year, compared with the same period in pre-virus 2019.

The final number of job reductions will be negotiated with employee representatives. It said it was hoping to reduce cash burn to 400 million euros ($470 million) a month this winter from 500 million euros a month presently. Management is staying with its prediction that it will return to positive operating cash flow some time in 2021.

Lufthansa has secured a 9 billion euro ($10.6 billion) bailout from the German government.