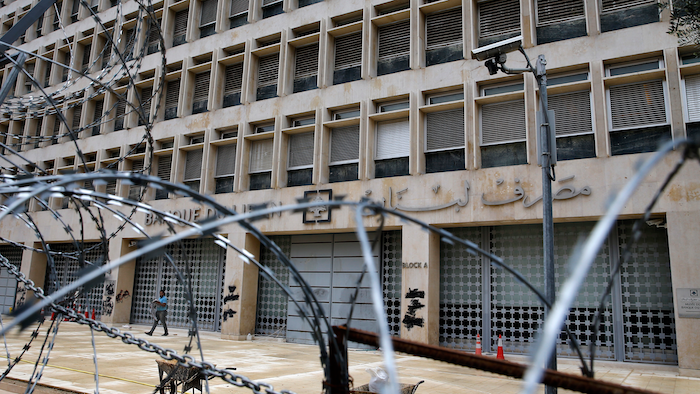 MINNEAPOLIS (AP) — A Lebanese man has pleaded guilty in federal court in Minnesota to conspiring to export drone parts and technology from the U.S. to Iranian-backed Hezbollah militia in Lebanon.

His brother, Issam Hamade, pleaded guilty in March in federal court in Minnesota.

Prosecutors said the brothers acquired sophisticated technology for drones from 2009 to 2013 and illegally exported them to Hezbollah, which the U.S. considers a terrorist organization.

The Hamades were arrested in February 2018 in South Africa and were extradited to the U.S. last fall.