Putin Complains About Corruption at Space Base

About $169 million has been embezzled during construction of Russia's new launch facility in the Far East. 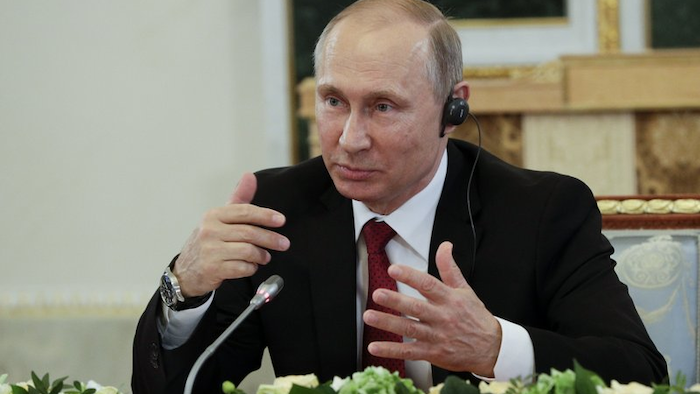 The facility in the Far East, named Vostochny, is intended to reduce Russia's reliance on the Baikonur launchpads in Kazakhstan, from which all manned space missions and many other major rockets set off. But construction of Vostochny has been plagued by corruption.

"It's been said 100 times: Work transparently, large amounts of money are allocated. ... No, they're stealing hundreds of millions," Putin exclaimed with irritation at the Monday cabinet meeting.