The spaceport has been unpopular in the community. 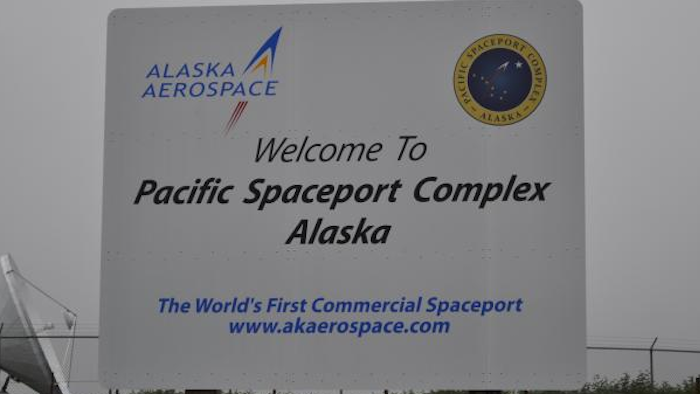 A sign at the Pacific Spaceport Complex - Alaska.
Alaska Aerospace

HILO, Hawaii (AP) — A Hawaii landowner has decided not to go forward with a satellite launch facility.

The Hawaii Tribune-Herald reported Thursday that Shipman President Peggy Farias said the landowner ended discussions after determining the project would not be a suitable use of its land.

"We've said all along that we wanted to make the most responsible decision based on the most accurate information," Farias said. "We've listened to a lot of people, including the feelings of our families and the community, and we decided this wasn't the right fit."

Farias said the project was terminated recently, and Shipman informed Alaska Aerospace and the remaining stakeholders in the past two weeks.

Alaska Aerospace CEO Mark Lester said his company is disappointed but understands Shipman's perspective. "I think this is a great opportunity for Hawaii. I think it can bring some economic value. I think there can be a balance between the environment and technology. But I also respect and honor what all the other stakeholders have to say in this as well," Lester said.

The spaceport has been unpopular in the community. Negative testimony overwhelmed an informational meeting in February, where residents expressed concerns about safety, noise and how the project was authorized.

The spaceport would have been on a site not far from the Mauna Loa macadamia nut farm and launched rockets about 24 times a year. It was announced in late 2018 without any communication with the public, said Panaewa activist Terri Napeahi.

"I'm just really happy to hear this," Napeahi said. "I was always unhappy about how it was brought to our community."

Lester said Alaska Aerospace is still looking for a launch site close to the equator to complement its polar launch capabilities in Alaska. He said the company had no current plans to find a rocket launch site in Hawaii.

Spain Gets Permits to Build Telescope Chased Out of Hawaii