The airline will invest "several million euros" in projects such as planting trees to soak up CO2 emitted by about 500 daily flights in France. 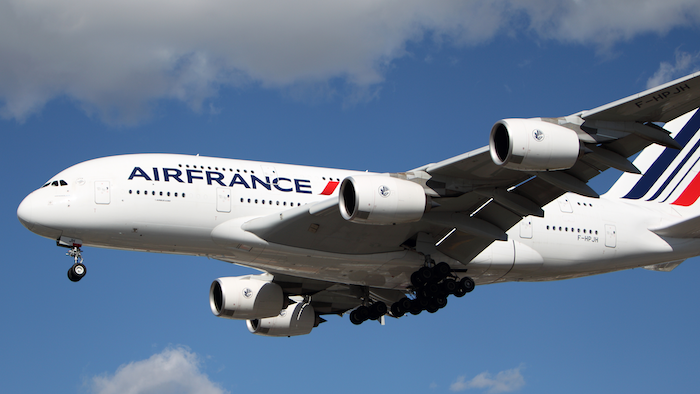 PARIS (AP) — The chief executive of Air France says the carrier will voluntarily offset all of its carbon dioxide emissions from domestic flights by next year.

Anne Rigail told daily Le Parisien in an interview published Tuesday the French airline will invest "several million euros" in projects such as planting trees to soak up CO2 emitted by about 500 daily flights in France.

Carbon dioxide is the most common man-made greenhouse gas, produced by the burning of fossil fuels such as gas and kerosene. Current and planned emissions trading systems to limit the amount of CO2 emitted by flights currently don't cover domestic trips.

The airline industry has come under pressure from climate change campaigners in recent years for its growing emissions which represent more than 2% of the global total.