The facility is responsible for final assembly, integration and testing for multiple guided missile programs. 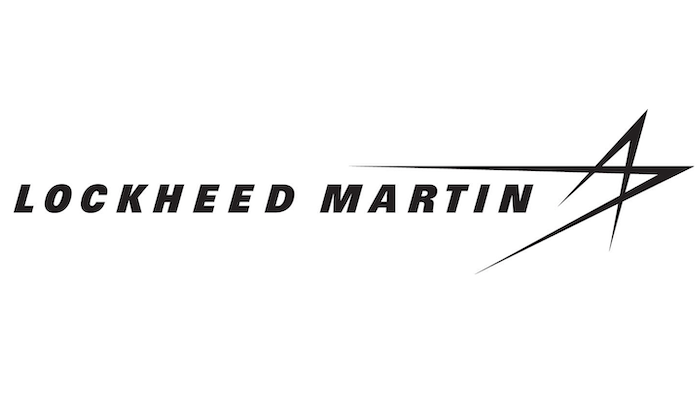 LUFKIN, Texas -- Lockheed Martin has opened a new 30,000-square-foot building at its Lufkin, Texas, facility, and announced approximately 125 new jobs coming to the site over the next six years.