The Planetary Society's LightSail 2 is evaluating propulsion using only sunlight. 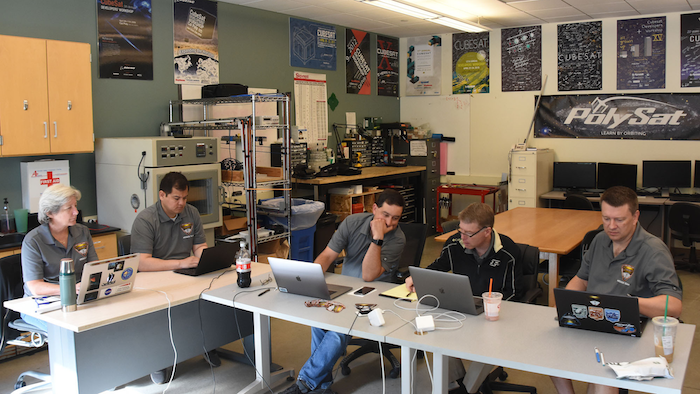 Photos to be transmitted later were expected to confirm data received from the spacecraft that included a count of the number of turns by a deployment motor.

The crowd-funded spacecraft, about the size of a loaf of bread, was among 24 research satellites launched aboard a SpaceX Falcon Heavy rocket from Florida last month.

If it works as planned, the momentum of photons hitting the sail will accelerate the craft, a method researchers see as a potential way to propel tiny satellites known as CubeSats.

Such acceleration occurs slowly but is constant, so speed will build up over time.

The project's goal is to try to have sunlight alone raise the orbit of LightSail 2 by a measureable amount.

It's the third solar sail project for The Planetary Society, a Pasadena-based organization that encourages advancement of space science and exploration.

The first mission, Cosmos 1, never reached orbit because of a launch rocket failure in 2005.

In 2015, LightSail 1 completed a test flight by deploying a sail before falling back into the atmosphere.