Robert Ballard and a National Geographic expedition will search for her plane next month near a Pacific Ocean atoll that's part of the Phoenix Islands. 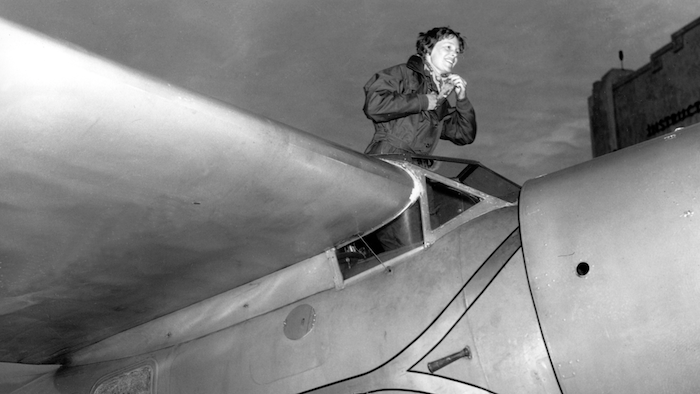 In this Jan. 13, 1935, file photo, American aviatrix Amelia Earhart climbs from the cockpit of her plane at Los Angeles, Calif.
AP Photo, File

Robert Ballard and a National Geographic expedition will search for her plane next month near a Pacific Ocean atoll that's part of the Phoenix Islands.

Earhart and navigator Fred Noonan were attempting an around-the-world flight when their aircraft disappeared in July 1937, spawning years of searches and speculation.

Ballard and his team will use remotely operated underwater vehicles in their search, the National Geographic channel said Tuesday. An archaeological team will investigate a potential Earhart campsite with search dogs and DNA sampling.

The channel will air a two-hour special on Oct. 20. "Expedition Amelia" will include clues gathered by the International Group for Historic Aircraft Recovery that led Ballard to the atoll, named Nikumaroro.