Switzerland's federal prosecutor opened an investigation the sale of Pilatus training aircraft to Saudi Arabia and the United Arab Emirates. 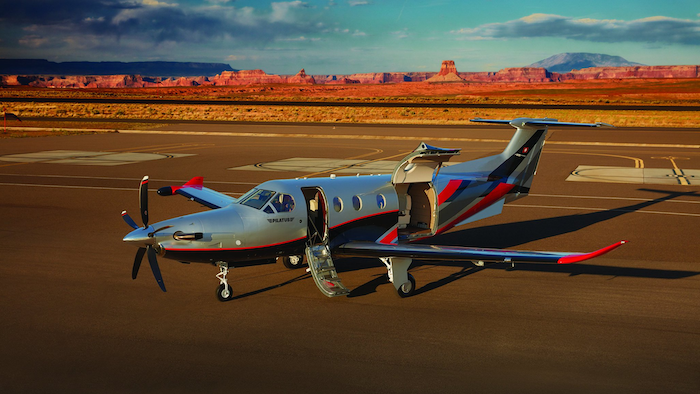 GENEVA (AP) — Switzerland's federal prosecutor says it has opened a criminal investigation in connection with a Swiss airplane maker's sale of training aircraft to Saudi Arabia and the United Arab Emirates, whose militaries are involved in the war in Yemen.

The prosecutor's office did not specify any defendant but said the probe was linked to alleged violations of Swiss law governing private security services. It follows a report by Switzerland's department of foreign affairs last month about the Swiss aircraft manufacturer Pilatus Aircraft Ltd., amid department concerns that the company's operations qualified as "logistical support for armed forces."

The department also banned Pilatus from providing services to Saudi Arabia and the UAE linked to the PC-21 training aircraft, and ordered the company to pull out of the countries within 90 days.