Lockheed Martin officials said they decided to keep the Sikorsky plant in Pennsylvania open following a request from the Trump administration. 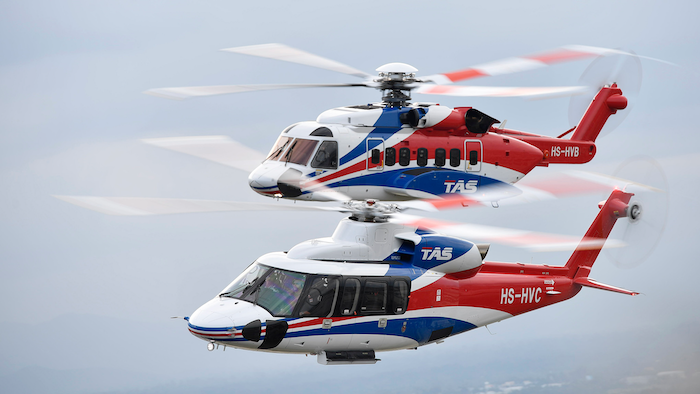 Wednesday night's announcement comes little more than a month after the company told the Coatesville facility's 465 employees the plant would close by the end of the year. The company planned to relocate production work and hoped to move many of the affected employees.

In a statement, Lockheed Martin chairman and CEO Marillyn Hewson said at Trump's request, she reviewed the decision and decided to keep the plant open while the company pursues additional work.

Trump tweeted his thanks , calling Lockheed Martin "one of the USA's truly great companies."