A team from the University of Iowa will receive $115 million to develop satellites to study solar wind and how Earth responds to it. 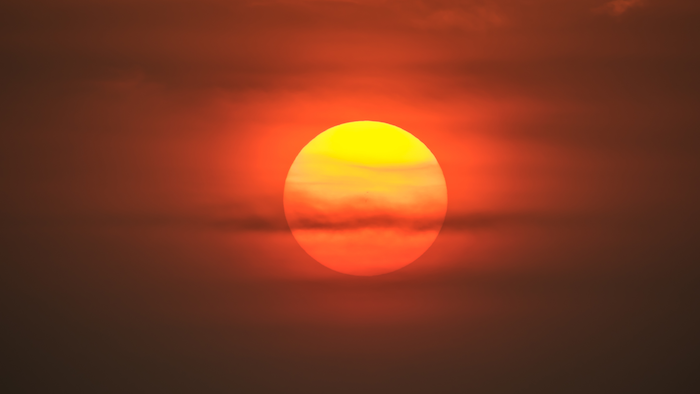 A University of Iowa team has won a $115 million grant to develop satellites for studying a system of radiation created by the sun — "space weather."

The NASA grant will underwrite development of satellites expected to be launched within the next three years with more satellites developed by Southwest Research Institute scientists.

The Iowa City Press-Enterprise reports that the satellites are designed to gather data on how the sun creates solar wind and how Earth responds to the solar wind. NASA scientists say goal is to understand what drives space weather so humans can mitigate any harmful effects.