Boeing to Relocate its Space Division

The company said it will move the headquarters of its space and launch division from suburban Washington, D.C., to Florida's Space Coast. 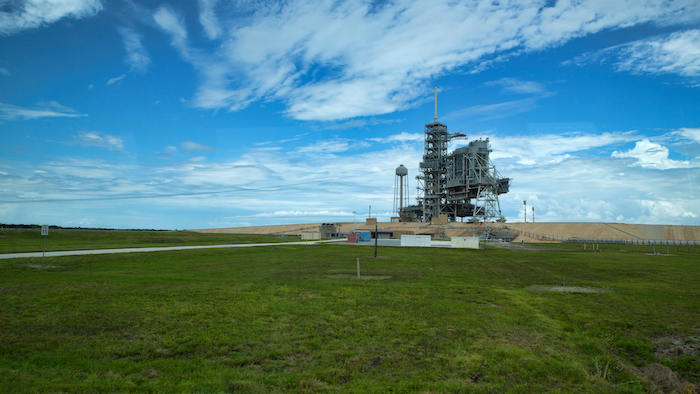 Boeing says it is moving the headquarters of its space and launch division to Florida.

The company said Tuesday that it was moving the space division headquarters from Arlington, Virginia, to Titusville on Florida's Space Coast.

Boeing official Leanne Caret says it makes sense to move Boeing's space headquarters to Florida, where so much space history has taken place and the company is working on several future launches.

Company officials say the move won't affect space operations in other states, such as Alabama, California, Colorado, Louisiana and Texas.

Boeing spokesman Daniel Beck says the company isn't saying how many jobs will move to Florida, but the number will be small.