The House aviation subcommittee will hear from Chesley Sullenberger, who safely landed a jet on the Hudson River in 2009, along with former FAA chief Randy Babbitt. 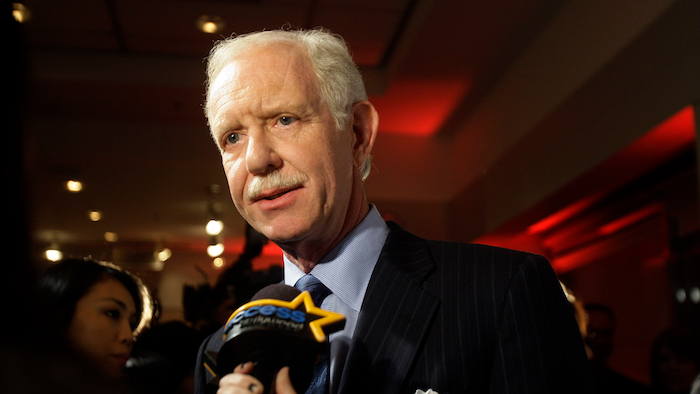 A famous airline pilot and a former safety regulator are among witnesses scheduled for a congressional hearing on the grounded Boeing 737 Max.

The June 19 hearing will be the panel's second on the Max, which was grounded after two accidents that killed a total of 346 people.

The subcommittee says it's gathering information about steps needed to ensure the plane is safe before it's allowed to fly again.