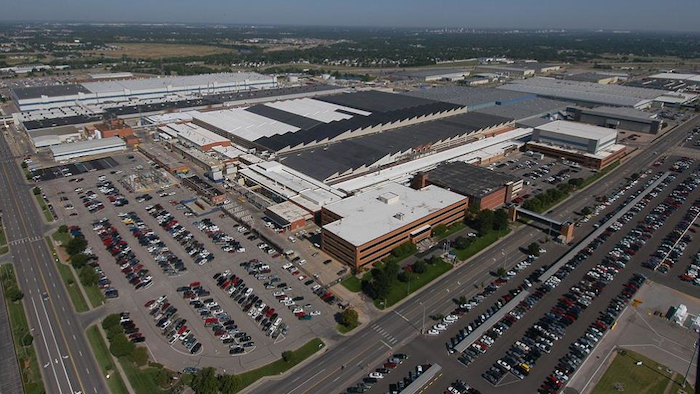 The Wichita Eagle reports that the Occupational Safety and Health Administration cited Spirit AeroSystems for allegedly exposing employees to hexavalent chromium during aircraft painting. The agency found six violations, which include allegations that Spirit failed to monitor levels of the cancer-causing substance after a previous violation.

OSHA also alleged that painters were exposed to up to 44 times the permissible exposure level of airborne chromium concentration, and that facial hair on some employees prevented their respirators from sealing.

Spirit said in a statement that it doesn't believe any of its employees have been exposed to improper hexavalent chromium levels and will seek penalty reductions.