The FAA said a company working with Miami police to prevent drones from flying above an electronic music festival likely violated its rules. 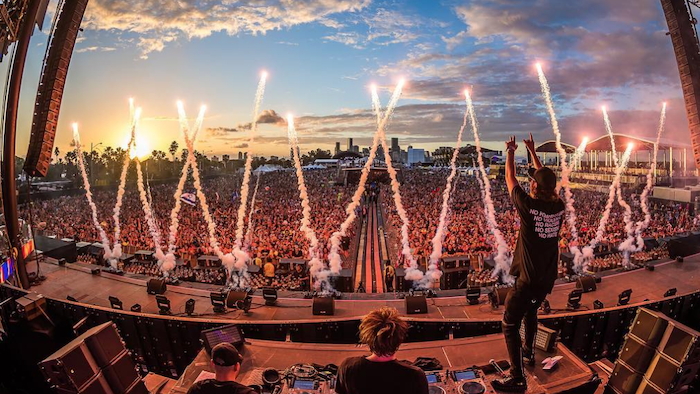 The Federal Aviation Administration says a company working with Miami police to jam signals to prevent drones from flying over the recent Ultra electronic music festival may have been in violation of federal law.

The incident reflects how evolving rules are sometimes unclear or not yet widely known in the relatively new space of drone flying.

Police had invited a company to demonstrate technology to jam drone signals above the popular festival in March. The FAA said Friday that after seeing reports at the time, the agency told police this likely was against federal law and the jamming was shut down.

The festival has long drawn complaints over noise and traffic and has announced plans to relocate to another South Florida location after a 21-year run in Miami.