The engine problem that prompted the safe emergency landing in Orlando was not related to anti-stall software suspected as a cause of two fatal 737 Max crashes. 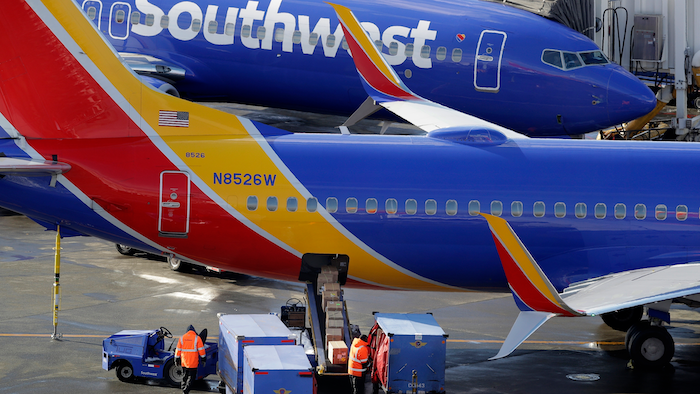 The crew declared an emergency after taking off from Orlando International Airport around 2:50 p.m., and returned to the airport safely. No passengers were on board, and the aircraft was being ferried to Victorville, California, where Southwest is storing the airplanes.

The 737 Max was grounded in the U.S. March 13 after a deadly crash involving a Max in Ethiopia on March 10. It was the second fatal crash involving the airplane. U.S. airlines are allowed to shuttle the planes but cannot carry passengers.

The FAA says it's investigating but the emergency was not related to anti-stall software that is suspected as a cause of the two fatal crashes including one last year involving a plane from Indonesia.

Airport spokeswoman Carolyn Fennell says one of the airport's three runways was shut down for cleaning after the landing. She says its standard procedure to check a runway for debris after an emergency landing. It wasn't clear if any parts actually fell off the plane.

Southwest said the plane's pilots reported a "performance issue" with an engine shortly after taking off for the California airport, where it was flying to be in short-term storage. The Max 8 jet was to be moved to Southwest's Orlando maintenance facility to be checked, a company statement said.