The aerospace giant said it will make a final decision regarding the new mid-size aircraft in 2020. 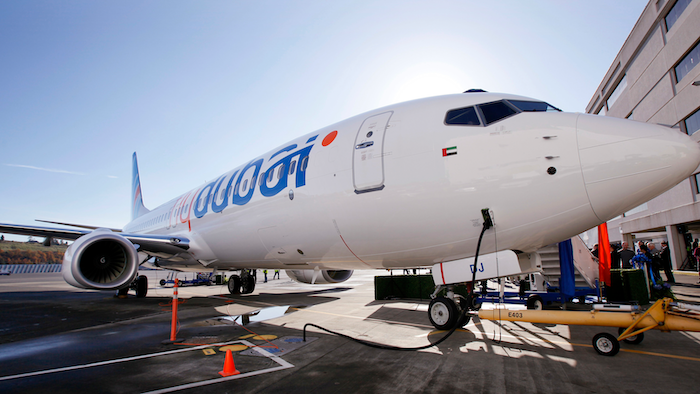 Boeing appears to be leaning toward establishing its first new jet program in more than a decade, a prominent aircraft leasing company said this week.

Air Lease Corp. President and CEO John Plueger told a conference Wednesday that the company met with Boeing last week and signaled it is “full speed ahead” regarding a new mid-size jet, Reuters reports.

A final decision on the new plane — which would fall between smaller narrow-body aircraft and long-distance jets — would be made next year, although Boeing can conditionally begin seeking for offers for the jet this year.

The aerospace giant told the publication in a statement that it is still working through the business case for the new jet.

Air Lease and other lessors, the report said, are increasingly affecting those types of decisions, and Reuters noted that Delta executives expressed interest in replacing some Boeing 757 and 767 jets with the new mid-size aircraft this week.