The Justice Department says the maker of HondaJet aircraft refusing to consider certain non-U.S. citizens for jobs despite their legal right to work in the country. 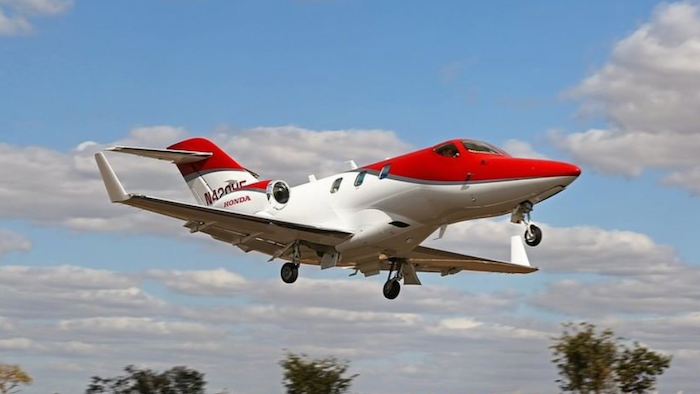 The U.S. Justice Department says the maker of HondaJet aircraft violated immigration laws by refusing to consider certain non-U.S. citizens for jobs despite their legal right to work in the country.

The Justice Department said last week the Greensboro, North Carolina, company published at least 25 job postings between 2015 and 2016 that illegally required a citizenship status that ruled out refugees and others. The government says Honda Aircraft misunderstood requirements for its employees.

The company agreed to remove specific citizenship requirements from job postings, unless permitted by law. It's paying nearly $45,000 and requiring training on anti-discrimination provisions for some employees.