If Emirates Airline drops its existing contract for the A380, Airbus could cease production of the iconic jet altogether. 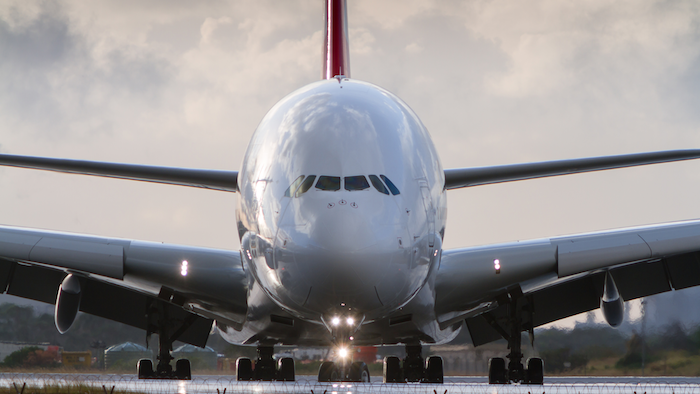 Airbus SE has confirmed it is in discussions with Emirates Airline over the contract of the troubled A380 superjumbo jet.

In a statement Thursday, the French-based European plane manufacturer said in was in talks over the future contract but did not provide any information on the nature of the discussions.

If Emirates, the only stable client left for the A380, drops its existing contract for the plane, Airbus could cease production of the iconic superjumbo altogether.

Last year, Emirates, the Middle East's largest airline, said it struck a deal with Airbus to buy 20 of the double-decker jets, with the option to buy 16 more, in a deal worth $16 billion.