New York state has invested more than $40 million into developing the area between Syracuse and Rome into a drone testing corridor. 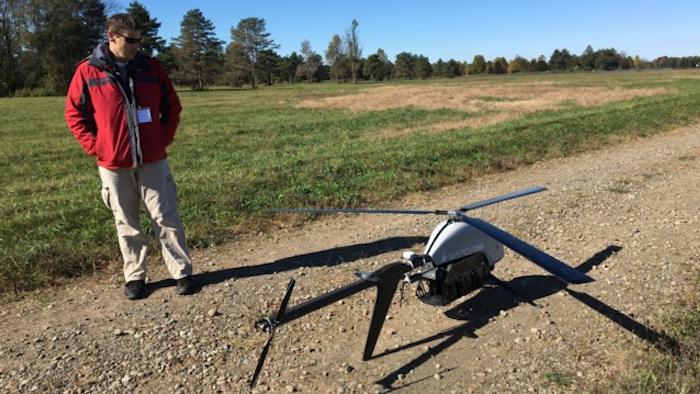 The new Exposition Center at the New York State Fair will be hosting the first drone racing competition ever held in upstate New York.

State officials say the Empire Drone Expo and Racing Competition will be held Nov. 17-18 at the fairgrounds in the Syracuse suburb of Geddes (GEH'-dehs).

Drone races will be held in the 110,000-square-foot Exposition Center, which opened in August.

New York state has invested more than $40 million into developing the area between Syracuse and Rome into a drone testing corridor for high-tech companies developing new uses for unmanned aerial technology.