Homeowners say the price for installing its solar roof panels jumped by tens of thousands — after the contracts had been signed.

Elon Musk has been making a lot of people eat their words lately.

He has Tesla posting strong revenue numbers, SpaceX doing things with rockets that no one has ever done before, and, despite my personal reservations, he kind of crushed the SNL hosting gig.

But rest assured, between Twitter and Solar Roof, Musk still has some vulnerabilities. The latter recently threw some shade on Musk’s endeavors.

A couple in Pennsylvania is taking Solar Roof to court and attempting to initiate a class-action lawsuit against the Tesla subsidiary.

It seems that after agreeing to a price of just over $46,000 to have their entire roof outfitted with Tesla panels for generating solar energy — and re-financing their home to pay for it — the couple put down a $100 deposit and waited for Tesla to contact them.

The next communication came more than six months later in the form of a notice that the installation price jumped more than $30,000. The price increase, which came after all the contracts were signed, led the couple to file a lawsuit alleging breach of contract.

And, apparently, they are not alone. The couple’s lawyer filed a complaint stating that there are more than 100 other potential plaintiffs who are dealing with similar price hikes. In total, these Solar Roof contracts add up to more than $5 million.

Although it is legal for contractors to modify agreements, including pricing, after the final contract is signed, those terms need to be agreed on by both parties.

It seems that the price increases stemmed from improper Solar Roof installer assessments. The additional costs, which, according to a report on BusinessInsider.com, are running as high as 70% above the agreed-upon price, stem from more complicated installation dynamics.

As of the filming of this episode, Tesla has not responded to the complaint. However, an arbitration clause in these contracts could create an obstacle for creating a class-action suit.

According to Tesla’s website, their panels have been placed on more than 400,000 roofs. 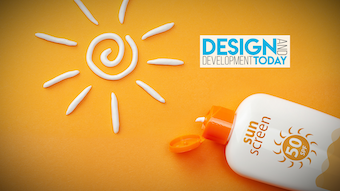 A study implicated some of the most popular sunscreen brands.
Jun 16th, 2021 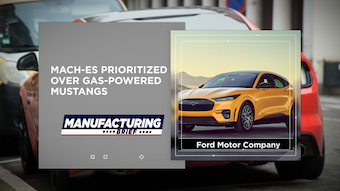 Ford has produced more electric Mustangs this year than traditional ones.
Jun 14th, 2021

GlobalFoundries suggested the dispute was related to its potential $30 billion IPO.
Jun 10th, 2021 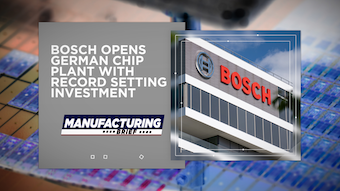 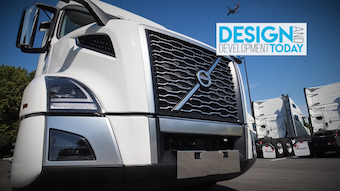 Workers at the truck plant have rejected two proposed contracts since returning to work.
Jun 8th, 2021 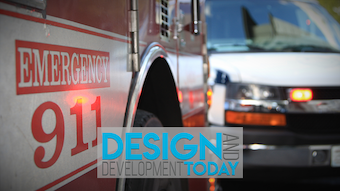 A faulty relief valve resulted in the release of superheated steam that engulfed two workers.
Jun 7th, 2021
Follow Us
Most Recent