He was making more than $200,000 a year at an e-commerce company when he was arrested. 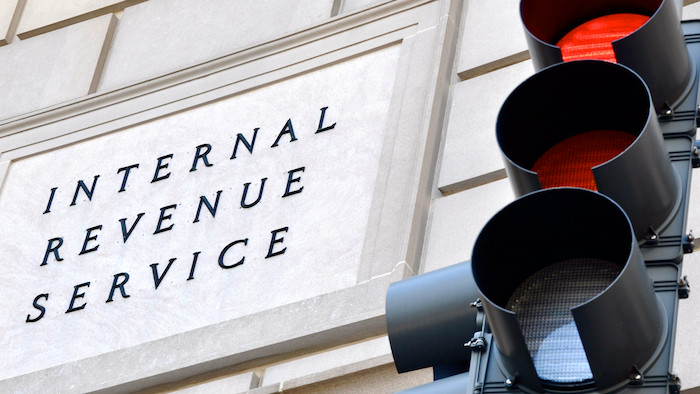 Mukund Mohan, of Clyde Hill, previously worked for Microsoft and Amazon and was making more than $200,000 a year as the chief of technology for the Canadian e-commerce company BuildDirect when he was arrested in July 2020.

Mohan’s attorneys sought a six-month sentence, noting Mohan had no criminal history and had spent only $16,500 of the money. They said his actions, possibly triggered by mental health issues, were such an aberration for him that he fainted when federal agents knocked on his door.

Federal authorities were able to seize the money from Mohan's accounts. He paid back the amount he had spent and was ordered to pay a $100,000 fine.

As part of the scheme, Mohan submitted fake and altered documents, including phony federal tax filings and altered incorporation documents. He said one of his companies had dozens of employees when in reality it had none.

In a news release, Corinne Kalve, acting special agent in charge of IRS Criminal Investigation, attributed the crime to Mohan's greed, saying that when people abuse such benefit programs “they are stealing from those that are most vulnerable.”