It would be the first-ever faculty strike at an Oregon public university. 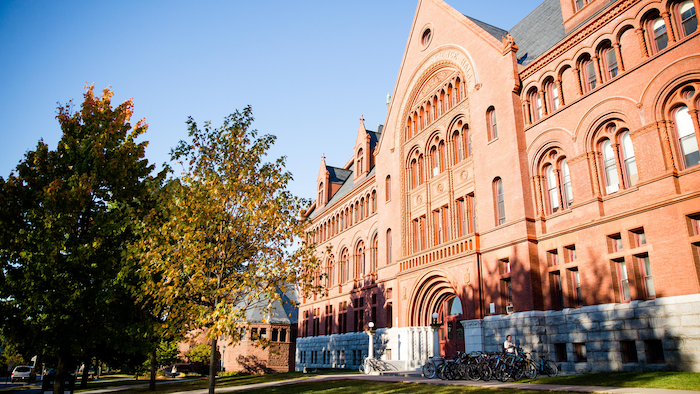 The union said as of Friday, 96% of faculty had cast their votes, and 92% of those votes were in favor of authorizing a strike.

It is not guaranteed that the faculty will strike, but union leadership can now call for one if an agreement isn't reached.

If a strike happens, it would be the first-ever faculty strike at an Oregon public university. Portland State’s faculty union voted to authorize a strike in 2014, but then reached a deal. Eastern Oregon’s faculty union similarly came close to striking in 2006.

“After 16 months of negotiating, Oregon Tech is disappointed that OT-AAUP has decided to focus on using this approach instead of coming to the table with a true intent to work on an agreement and reach a resolution,” said OIT President Nagi Naganathan.