The law requires digital content aligned with state-approved computer science courses to be available to all public schools beginning next year. 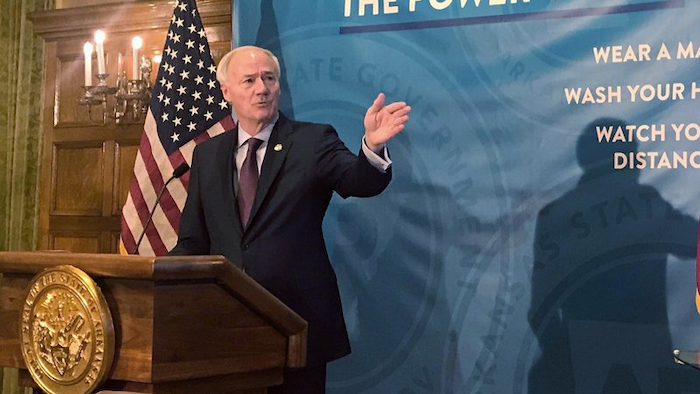 Hutchinson had pushed for the measure as part of his legislative agenda after a task force last year recommended the requirement. The requirement would begin with the entering ninth grade class of the 2022-2023 school year.

“This bill allows Arkansas to stay at the forefront of national leadership on computer science education," Hutchinson said after signing the legislation.

The law requires the state Education Department to make high-quality digital content aligned with state-approved computer science courses available to all public schools beginning in August 2022. It also requires a computer science teacher to be employed at each public high school beginning in the 2023-2024 school year.

A 2015 measure that Hutchinson signed into law required every public high school to offer computer science.