Those penalized include tech giant SoftBank and search engine Baidu. 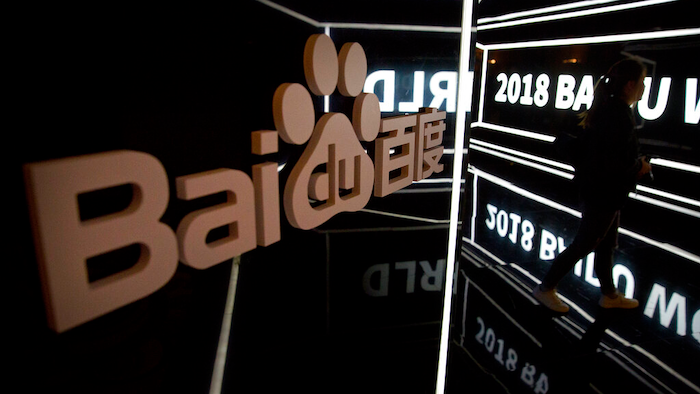 The companies, which included other firms such as ride-hailing company Didi Mobility and SoftBank, were fined 500,000 yuan ($77,000) each for not disclosing previous investments, acquisitions or joint ventures, according to a statement by China’s State Administration for Market Regulation.

China in February released anti-monopoly guidelines aimed at clamping down on anti-competitive practices in the internet industry, such as signing exclusive agreements with merchants and the use of subsidies to squeeze out competitors.

Tencent Holdings was fined over its investment in online education app Yuanfudao in 2018, while Baidu was fined for taking over consumer electronics firm Ainemo Inc. last year.

The regulator said that neither had sought prior approval for the deals, thereby violating the anti-monopoly laws even though the deals did not restrict competition.

Tencent said in an emailed statement that it would “continue to adapt to changes in the regulatory environment, and will seek to ensure full compliance.”

Similarly, Didi Mobility, a unit of Didi Chuxing, and Softbank were censured over not seeking approval before setting up a joint venture.

Baidu, Didi Mobility and SoftBank did not immediately comment.

Internet companies in the United States face similar scrutiny. Legislators and regulators are looking at whether Facebook, Google and other companies improperly hamper competition in advertising and other areas.