Some halted donations to lawmakers that opposed the certification of the election; others are pausing contributions altogether. 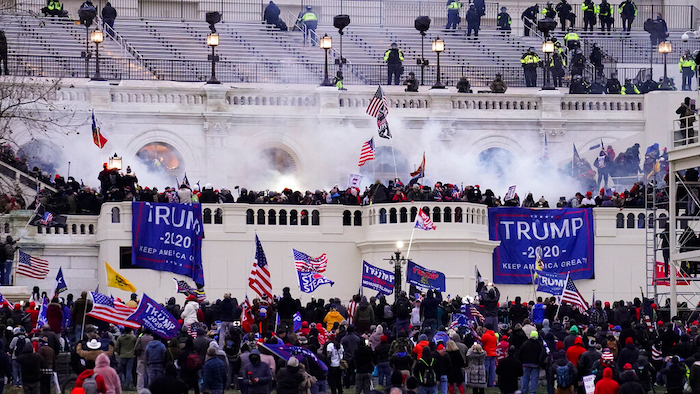 Businesses are rethinking political contributions in the wake of the deadly Capitol siege by President Donald Trump’s supporters on Wednesday.

Citigroup confirmed Sunday that it is pausing all federal political donations for the first three months of the year. Others, like Marriott, are only stopping donations to the 147 Republicans who opposed certifying President-elect Joe Biden’s election.

In a memo to employees Friday, Citi’s head of global government affairs Candi Wolff said “we want you to be assured that we will not support candidates who do not respect the rule of law.”

“We support engaging with our political leaders even when we disagree, and our PAC is an important tool for that engagement,” Wolff wrote, adding that the company in 2019 donated $1,000 to the campaign of Sen. Josh Hawley (R-MO), who represents a state in which Citi has a lot of employees.

Unlike other companies, Citi says it is pausing all federal contributions. Medical device maker Boston Scientific said Sunday it is doing the same, while it reviews its approach to political donations. The company said it believes in “respecting the integrity of the democratic process, the election outcome and the peaceful transition of power.”

The Blue Cross Blue Shield Association represents 36 regional and local insurers who use the brand, together covering about 1 in 3 Americans.

In a statement, Kim Keck, the group’s CEO and president, says it will continue to support lawmakers and candidates in both political parties who “will work with us to build a stronger, healthier nation.”

Hotel giant Marriott said Sunday it has taken “the destructive events at the Capitol to undermine a legitimate and fair election into consideration” and will be pause political donations to those who voted against certification of the election.

The president-elect says he will rejoin the Paris climate accord on day one.
Dec 14th, 2020
Follow Us
Most Recent