Rodrigo Rato is serving a prison sentence for a separate case involving the misuse of the firm's corporate credit card. 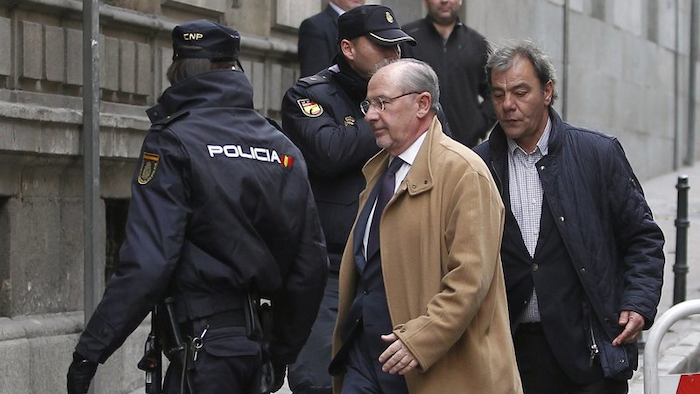 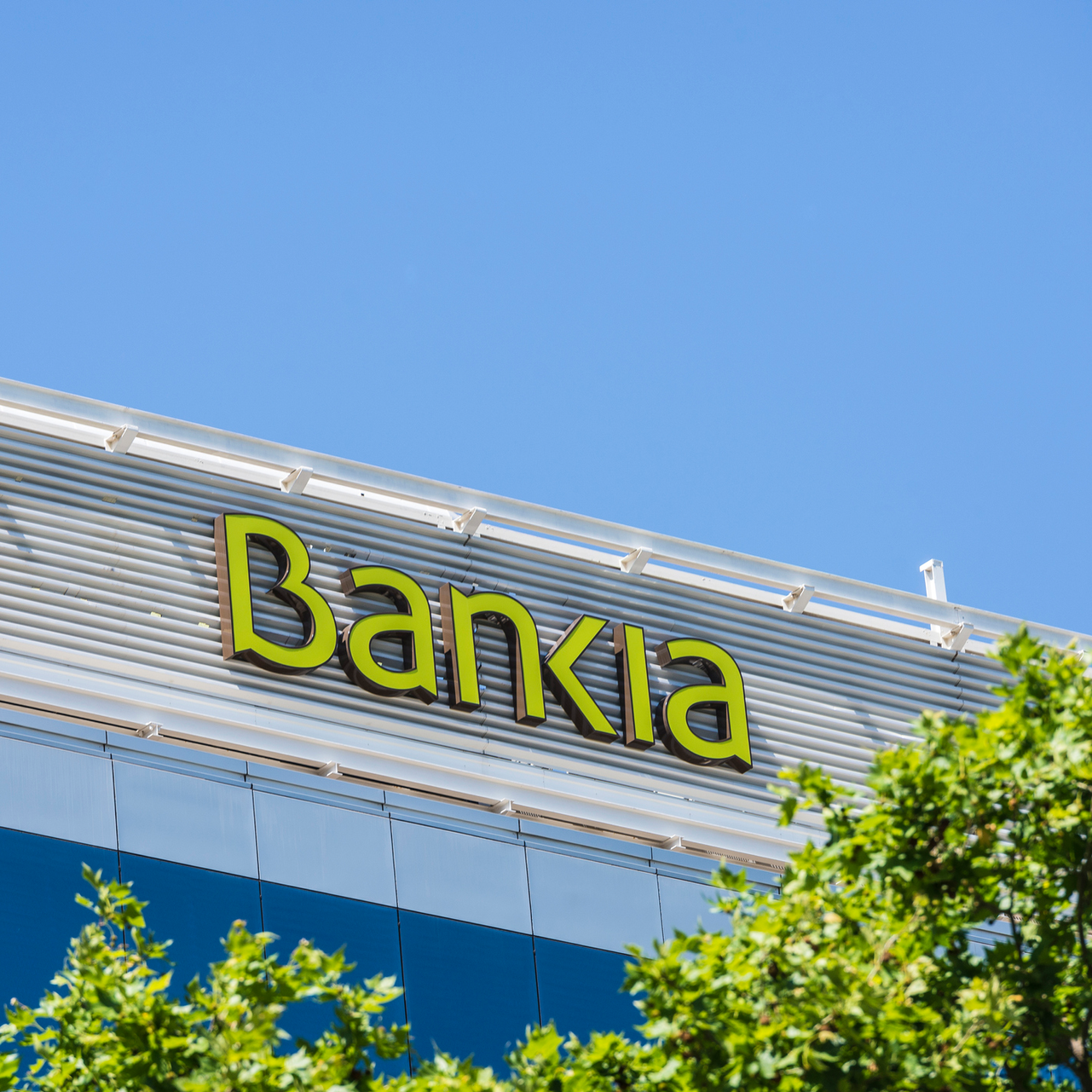 Rato, who is serving a 4 1/2-year prison sentence for a separate case involving the misuse of Bankia's corporate credit card, was the Madrid-based lender's chairman between 2010 and 2012.

He and the other defendants were accused of fraud and falsifying financial statements in relation to the bank's 2011 stock flotation.

In Tuesday's ruling, the court said that the listing was done with the approval of all the supervisory bodies, including Spain's central bank and the stock market regulator, CNMV and that information provided to investors on the bank's finances was truthful.

Bankia initially reported a 2011 profit of 309 million euros ($361million) but months later showed a 3 billion-euro loss. It was nationalized by the Spanish government a year later after a 22 billion-euro rescue.

Rato had been a leading Spanish conservative minister before he became IMF chief from 2004 to 2007.

Bankia is merging with CaixaBank, another big Spanish lender. The resulting bank, CaixaBank, will be the country's largest in terms of assets, with more than 664 billion euros.