Alphabet said it will prohibit severance packages for anyone fired for misconduct or under a sexual misconduct investigation. 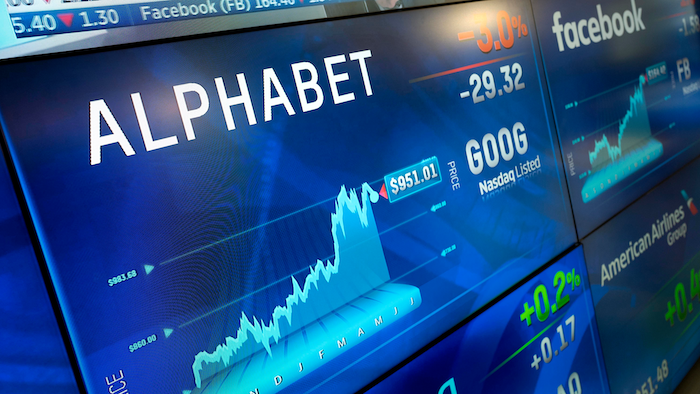 NEW YORK (AP) — Google's parent company has reached a $310 million settlement in a shareholder lawsuit over its treatment of allegations of executives' sexual misconduct.

Alphabet Inc. said Friday that it will prohibit severance packages for anyone fired for misconduct or is the subject of a sexual misconduct investigation. A special team will investigate any allegations against executives and report to the board’s audit committee.

Thousands of Google employees walked out of work in protest in 2018 after The New York Times revealed Android creator Andy Rubin received $90 million in severance even though several employees had filed misconduct allegations against him. Shareholder lawsuits followed, and in 2019 Google launched a board investigation over how it handles sexual misconduct allegations.

In January, David Drummond, the Alphabet's legal chief, left without an exit package, following accusations of inappropriate relationships with employees. The company didn't give a reason for his departure, but claims against Drummond were included in the board investigation.

With the settlement, Alphabet is pledging $310 million toward diversity, equity and inclusion programs over 10 years. It is also setting up an advisory committee to monitor how it handles sexual misconduct allegations against its executives.

“This settlement will not only change and improve the culture at Google, but it will set the standard for culture change at tech companies throughout Silicon Valley,” said Ann Ravel, an attorney from Renne Public Law Group who led parts of the settlement negotiation.

The changes, as well as changes that had already been implemented at Google, such as ending mandatory arbitration for worker disputes, will be extended to all of Alphabet's divisions. Mandatory arbitration requires employees to settle their disputes with the company privately and outside of court. The practice, widespread in U.S. employment contracts, can lend itself to secrecy and has faced criticism.